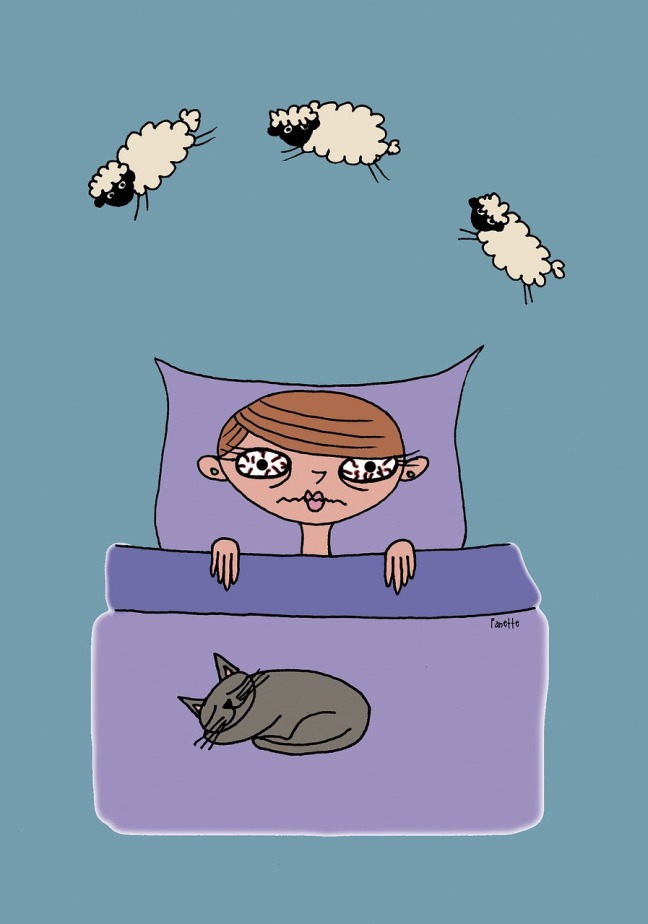 Psychiatric disorders, such as ADHD, are defined by categorical diagnostic borders: you either have it or you don’t. Research has shown that these borders do not accurately reflect what is happening on a biological level. In fact, these are complex traits that can be defined as quantitative characteristics that are present in people in different degrees. When you have or experience these traits in a very high degree, you may classify as having a psychiatric disorder. We also know that both genetic and environmental factors contribute to how much an individual is liable to ‘develop’ a psychiatric disorder, and that for each person, it is a different combination of such factors. This large variability between individuals is called heterogeneity.

The fact that ADHD is very often accompanied by other disorders (called comorbidities) also contributes to the notion that these conditions cannot be defined as a simple “yes/no” categorization. This refers to the notion of pleiotropy, meaning that one gene or biological mechanism can result in different outcomes. During my master’s thesis project, we investigated the genetic relationships between ADHD and insomnia, which is one of the most common conditions to co-occur with ADHD. We also looked into the role of depression, another common comorbidity, in the overlap between insomnia and ADHD.

The take-home message is that with these results we show that there are shared genetic influences between conditions that are traditionally defined as distinct or separate, so all three conditions might be all entangled in their underlying genetic factors. By advancing our understanding of how ADHD and its comorbidities are related, we can better refine the definition of ADHD.  Also, from this research we learn more about the underlying mechanisms of ADHD (and associated conditions) from a biological (genetic) perspective. As the next step, we plan to include genetic data for separate ADHD symptom dimensions (hyperactivity and inattention), as well as depression in our analyses.

I have recently concluded my Master’s in Biomedical Sciences at the Radboud University. This work was part of my final internship and was developed under the supervision of Dr. Nina Roth Mota in the Department of Human Genetics of the Radboudumc. This study is part of the CoCa project (Comorbid Conditions of ADHD), which has the aim to gain insight into the mechanisms underlying ADHD comorbidity and calculate the burden associated with such comorbidity for healthcare, economy, and society.