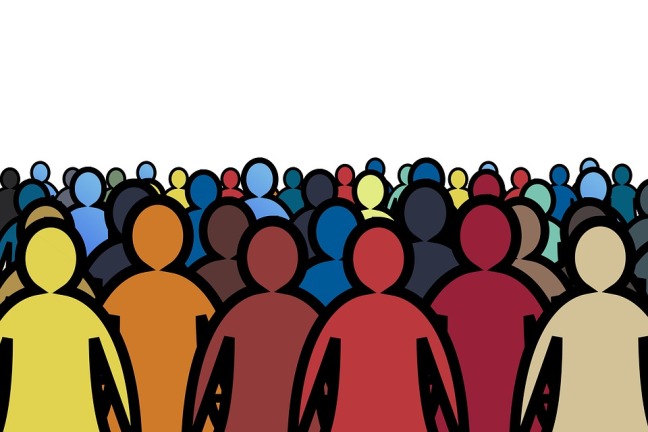 Is there an ‘average ADHD brain’? Our research group (from the Radboudumc in Nijmegen) shows that the average patient with ADHD does not exist biologically. These findings were recently published in the journal. Psychological Medicine.

Most biological psychiatry research heavily relies on so-called case-control comparisons. In this approach a group of patients with for instance ADHD is compared against a group of healthy individuals on a number of biological variables. If significant group effects are observed those are related to for instance the diagnosis ADHD. This often results in statements such as individuals with ADHD show differences in certain brain structures. While our results are in line with those earlier detected group effects, we clearly show that a simple comparison of these effects disguises individual differences between patients with the same mental disorder.

In order to show this, we developed a technique called ‘normative modelling’ which allows us to map the brain of each individual patient against typical development. In this way we can see that individual differences in brain structure across individuals with ADHD are far greater than previously anticipated. In future, we hope that this approach provides important insights and sound evidence for an individualized approach to mental healthcare for ADHD and other mental disorders.

The research shows that almost every patient with ADHD has her or his own biological profile. The current method of making a diagnosis of psychiatric disorders based on symptoms is therefore not sufficient, the authors say: “Variation between patients is reflected in the brain, but despite this enormous variation all these people get the same diagnosis. Thus, we cannot achieve a better understanding of the biology behind ADHD by studying the average patient. We need to understand for each individual what the causes of a disorder may be. Insights based on research at group level say little about the individual patient.”

The researchers want to make a fingerprint of individual brains on the basis of differences in relation to the healthy range. Wolfers: “Psychiatrists and psychologists know very well that each patient is an individual with her or his own tale, history and biology. Nevertheless, we use diagnostic models that largely ignore these differences. Here, we raise this issue by showing that the average patient has limited informative value and by including biological, symptomatic and demographic information into our models. In future we hope that this kinds of models will help us to re-conceptualize mental disorders such as ADHD.”

This blog was written by Thomas Wolfers and Andre Marquand from the Radboudumc and Donders Institute for Brain, Cognition and Behaviour in Nijmegen, The Netherlands. On 15 March 2019 Thomas Wolfers will defend his doctoral thesis entitled ‘Towards precision medicine in psychiatry’ at the Radboud university in Nijmegen. You can find his thesis at http://www.thomaswolfers.com